Scientific and holistic approaches to health and wellbeing are truly converging

Scientific and holistic approaches to health and wellbeing are truly converging

It is now an almost universally accepted, and scientifically validated principle, that vibrational-based energy is at the source of all things: you, me and everything we experience and observe. In this short article I was eager to appeal for the attention of people with the broadest spectrum of beliefs in relation to how people can best harness, or not, this natural resonant universal energy source.
Advancements in modern science and on-going technological innovation are wonderful aspects of, and an example of, human curiosity and endeavour. Our rapid response to developing multiple vaccines to help people fight the covid-19 virus is the very latest example of the application of our evolving knowledge and understanding. Despite this knowledge and evolving capability, it could also be argued that, we may still have a quite primitive understanding of the nature of things: a natural limitation of the stage of evolution we are at as a species.

If you are a scientist, or a person who is playing a pioneering role in human achievement and advancement, I salute you. Science, evidence-based investigation and innovation are the lifeblood of the evolution of human knowledge and understanding. But let’s not forget that humans have been evolving for longer than the modern scientific age (commonly defined as beginning from around mid 16th century). I believe it is important to respect and leverage the power of all human endeavour, learning and knowledge from “day 1” (going back to the fundamental energy source of all things), perhaps, even pre the “big bang”.

At our current phase of human evolution, modern science (physics, chemistry, biology and mathematics) and improved measurement capabilities are continuing to provide improved evidential support and understanding of how energy-based vibrations or resonances underpin the appearance and workings of everything, including human performance and health. For example, in 1952, Winifried Otto Schumann discovered a natural, global electro-magnetic pulse, beating at a frequency of 7.83 Hz (known as Schumann Resonance) has been found to be closely aligned with the average human body resonance at rest. As an evolving organic species, it would seem logical to argue that humans may be under the influence of this global/universal energy in yet-to-be-completely-understood ways.

As we learn more about these energy sources it has been affirmed that the earth and ionosphere (zone of earth’s atmosphere made up primarily of ionised or charged particles) generate a symphony of frequencies ranging from 0.01 hertz to 300 hertz, and some of the large resonances occurring in the earth’s field are in the same frequency range as those occurring in the human cardiovascular system, brain and autonomic nervous system. This knowledge was also hypothesised and is at the core of the Hindu (Prana and Chakra) and Buddhist tradition and healing. With this knowledge, it is becoming ever more appealing to re-visit and blend these ancient energy-based practices with modern, scientific, evidence-based practices, to help people reap the benefits of our fully evolved history of learning up to now (not just segments of that learning).

HeartMath is also continuing to produce compelling scientific, evidence-based research that values, respects, and complements the knowledge of our pioneering forebears. The HeartMath team has developed technology (Inner balance) that helps people measure levels of optimal coherence (within and between individuals) based on human (and all sentient life) heart-rate-variability. The HeartMath team have found that peak-coherence, facilitated through a heart-focused breathing exercise, can be measured at around 0.1hz which falls within the range of the ionosphere band of frequencies mentioned earlier. Segments of the seven Chakra frequency ranges also reside within this range of frequencies.
HeartMath researchers are also continuing to investigate the relationship between global electromagnetic forces and human health and wellbeing.
In conclusion, I would argue that fully embracing an integrative and holistic approach to understanding how we function “underneath the hood”, so to speak, may be the most progressive way of helping us perform better as “individuals” within what is an accepted physically (quantum level) and energetically-connected whole (everything is inherently connected at the quantum/energy level). Taking such an approach surely also creates the possibility for greater appreciation of the role the human species play in sustaining health and wellbeing of that whole including the health of our planet.

I am a certified HeartMath coach and qualified with MSc Heath Psychology. I hope you enjoyed this article and hope it may have provided some food for thought. If you would like to learn more about any of the topics I have discussed in this short article please feel free to email me at seamus@poweringhealth.ie.

• Attached is a wonderful video from a physicist, John Hagelin, that beautifully combines elements of physics, mathematics, traditional ancient energy models (Chakras) and our human physiology to provide a concise unified theory for everything (Is Consciousness the Unified Field?): https://www.youtube.com/watch?v=LPhgDfT4Zpc&t=453s

• An Introduction to the Role of Electro-Magnetic Energy in Trauma & Healing: https://medium.com/@KhuramMalik/an-introduction-to-the-role-of-electro-magnetic-energy-in-trauma-healing-a9a9adc8c515

• The science of HeartMath: https://www.heartmath.com/science/ 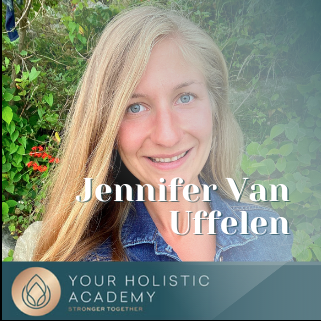 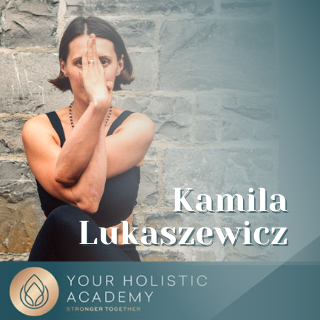 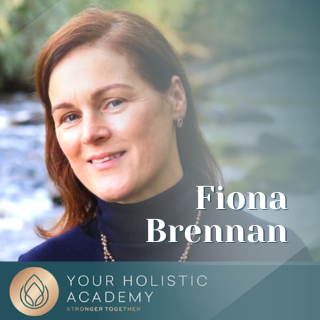 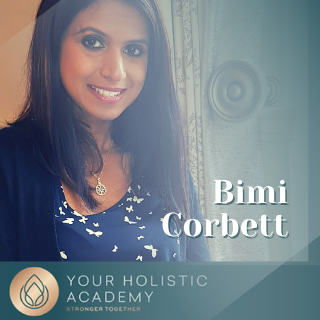 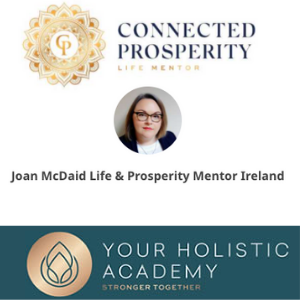 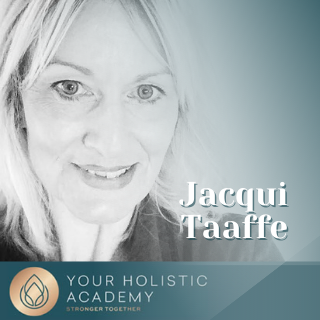 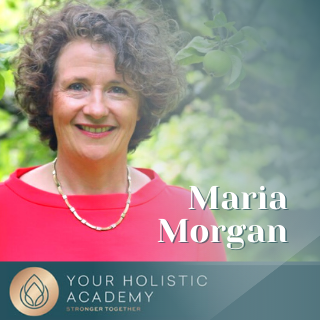 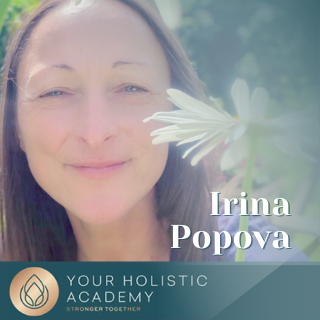 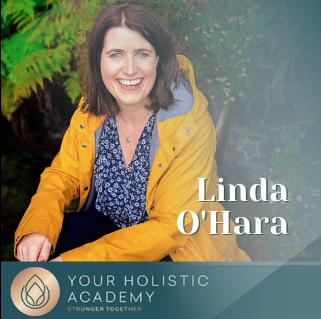 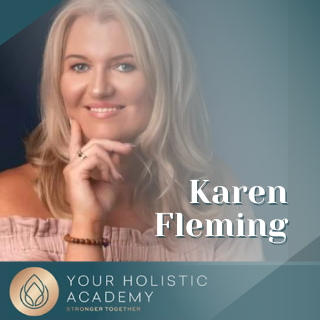 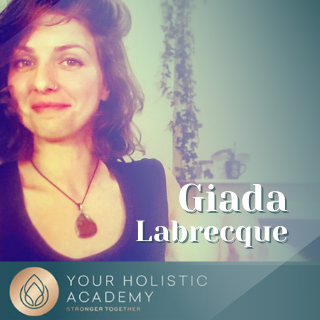 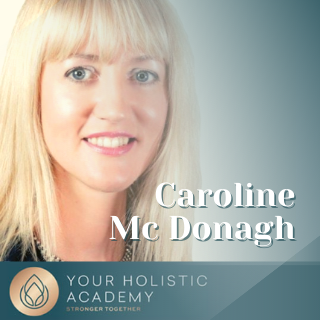 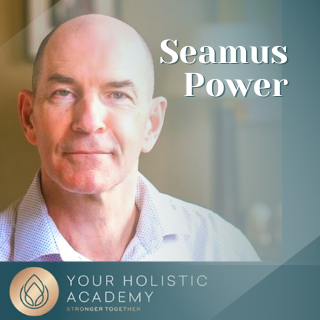 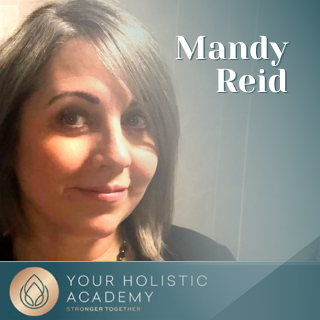 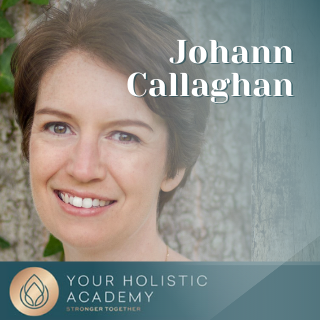 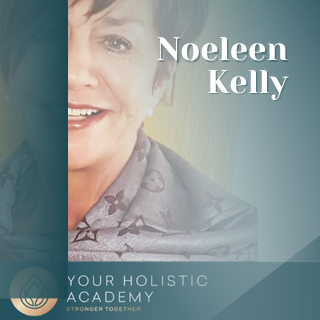 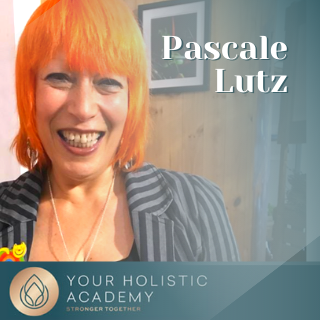 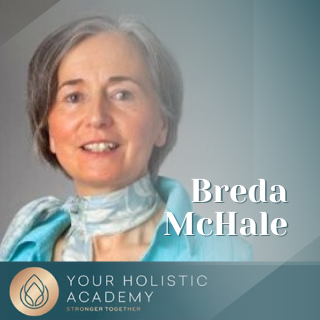 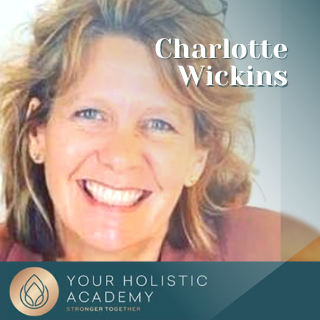 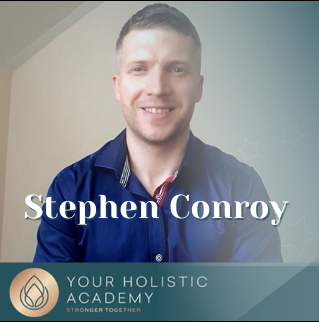 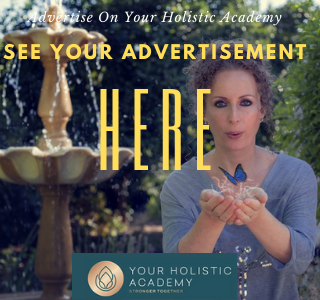