The School of Spiritual Growth and Development 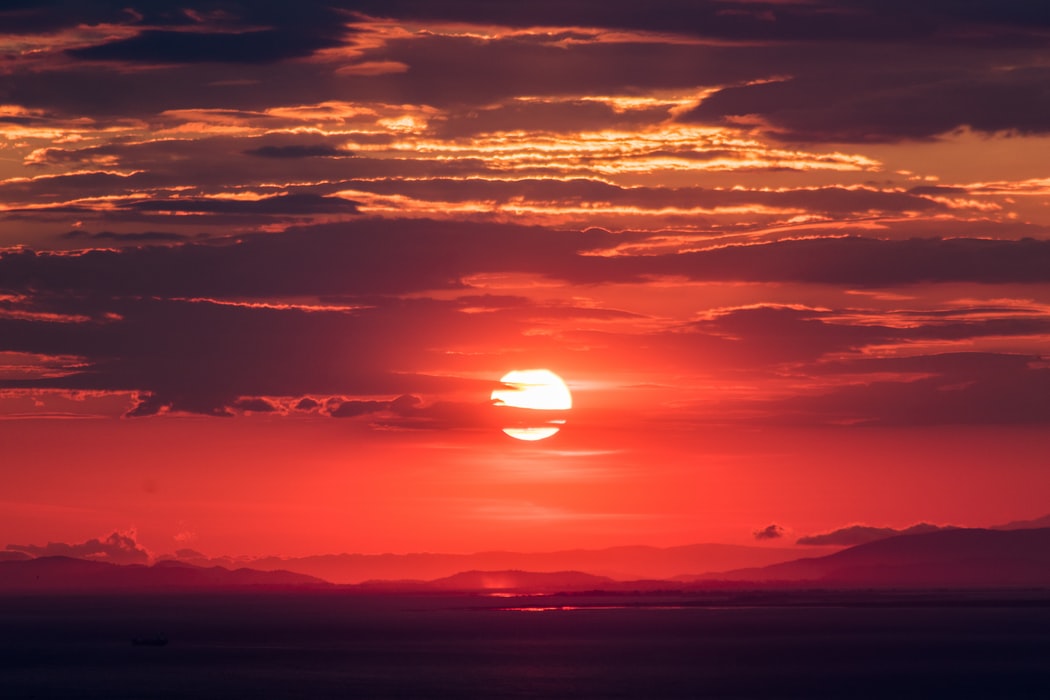 The School of Spiritual Growth and Development

April 9, 2021April 23, 2021
Breda McHale
1 Comment on The School of Spiritual Growth and Development

A micro space somewhere in my mind began to grasp the concept of personal power and with it came the feeling of walking in bespoke, handmade moccasins that had been patiently waiting for me to walk my own walk. When my breath work practice became meditation, I discovered what it was to drop into a space of nothingness, a place of peace and bliss. I also found an inner state of being which had access to many unconscious memories waiting in an almost static reservoir of forgotten energy. And while the reservoir was within me, it seemed to be connected to an infinite universal reservoir where I could float inside bubbles of nothingness, where paradoxically, vibrant energy could move between states of being and non-being.

On one of these reservoir trips I realized that I could view my own past lives and subsequently observed recurring patterns through many of those lives. It became clear that energy from one life’s experience could return cellularly time and again and would continue to re-present until I had learned whatever was relevant to my journey in the river of consciousness. I discovered a tendency on my part through many lives to withdraw from society, to have difficulty nurturing myself and to hoard guilt in bucketfuls. Some of the past life information came unexpectedly, and demonstrated the interconnectedness of all when I was least expecting it.

Following a pneumothorax (collapsed lung) in this life, which resulted in a large, four-pronged scar on my chest, I was visited by a masculine energy, a man in spirit who had fatally wounded me during the American Civil War. I was a boy in that battle and saw the shame in his eyes as he ran his sword through the space corresponding to the current wound on my chest. His soul longed for forgiveness and had waited for events in my current life to trigger a connection. Together we cried as forgiveness flowed. In that moment we were one, encompassed in love.

This encounter highlighted the relevance of perception and the significance of how we choose to view uncomfortable, difficult or painful situations, all of which appear to serve a purpose in the school of spiritual growth and development.

One thought on “The School of Spiritual Growth and Development”