What happened when I crashed last week?!

What happened when I crashed last week?!

It’s been an interesting journey over the last few months.

Moving from the Mid-West to the East of the country in the middle of a Level 5 Lockdown without saying goodbye to all your friends you made over 25 years in that part of the world.

Moving from a City Centre adjacent location to a rural village 10 miles from a City.

Getting to know a completely different team on a project where I was the only person left from the ‘old guard’.

Being stuck indoors for lengthy periods of time as a predominantly outdoors person.

Having an expressive, creative, tactile, and extravert personality reduced to just my head on Zoom and other screen walls. In a more sterile environment where you cannot hug, and where people turn their video off.

My conscious self got a battering. To live from within became harder. To express creativity from within became really difficult. To sit in personal space and truth became something I forced myself into through extensive use of some powerful holistic techniques.

However, the flow was gone. The former ‘selfs’ popped up to say hello. The ex-corporate self. The black and white thinking politically motivated former self. The competitive self.

They all joined forces. They all came together for one final push to get me to go back to being a version of my former self.

I crashed. Just before last weekend. Bang, on my knees. Mentally and physically exhausted. My body and mind screamed STOP!

I listened. I sat in silence to discover and become aware of that what I have written above. Upon quiet review, I found no fault, no blame, nothing wrong, no mistakes, no failures.

It just was. So, I let it play out in silence. After a good bit of playing around with it, it felt as if a space was opening up. I recognised the space from before as the nothingness where choices get made.

Then, I became aware of my whole inner self choosing to open a door in that space. Wide-open. And everything that was there just let itself out. Disappearing into the distance. Getting less and less noisy. Until it was all gone, and I closed the door.

All that was left, was what had always been there. An expression of life itself. Nothing more, nothing less. A perfect outpouring of the energy that is that life. 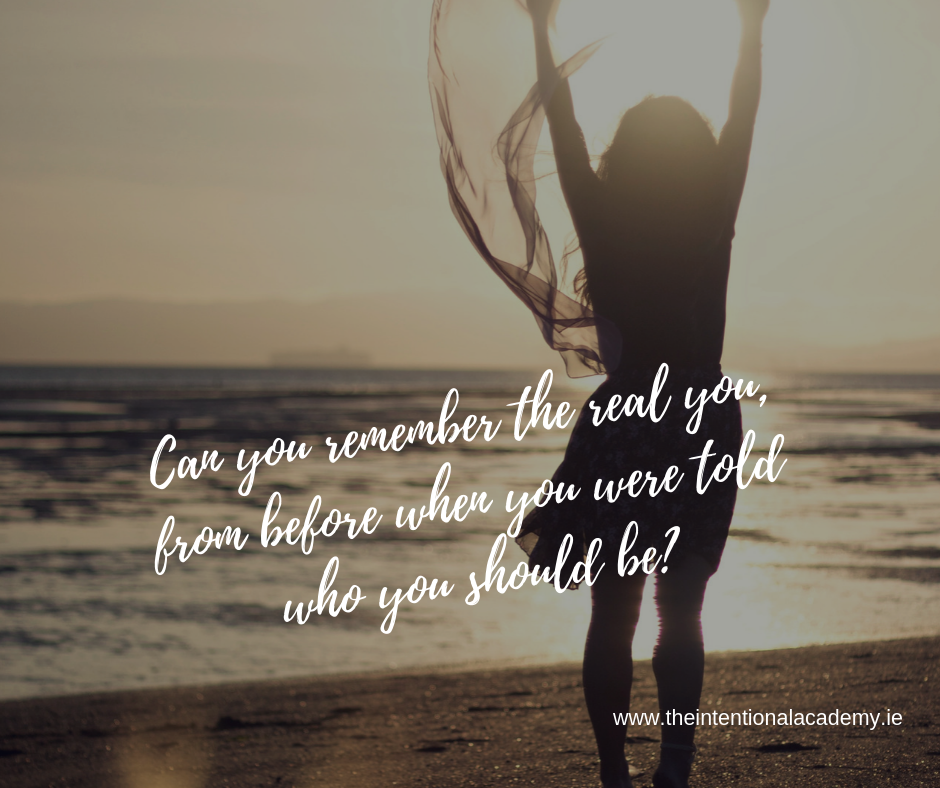 Fun is back, unbridled creativity. I am no longer in control. And yet I am in charge of every moment.

Allowing these processes to occur naturally is what I have learned from a more holistic way of living.

And if I can, you can! Because you too are whole, perfect, and complete! Always were, always will be!

3 thoughts on “What happened when I crashed last week?!”